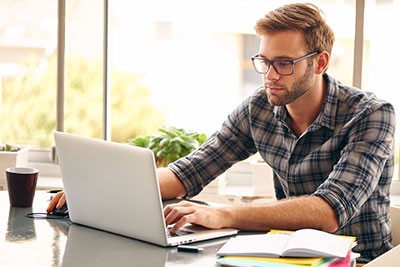 All of your Distance Education courses will be accessed through Canvas. If you are enrolled at Tech and have a Tech ID (a 9-digit number starting with "900") and a Tech email address (in the format firstname.lastname@student.nmt.edu), you can log into Canvas by going to http://learn.nmt.edu.

If you do not already have a Canvas password (separate from your email, Banner or library passwords) use your Tech ID as your login and your birthdate (yyyymmdd) as your password.

Note that a course for which you have registered may not immediately appear in Canvas because the instructor has not yet published it. If the semester has begin and it is still not published, email act@nmt.edu.

What characteristics do you need to become a distance education student?

What are the technological requirements for distance education courses?

Canvas is best viewed at a minimum resolution of 800x600. If you want to view Canvas on a device with a smaller screen, we recommend using the Canvas mobile app.