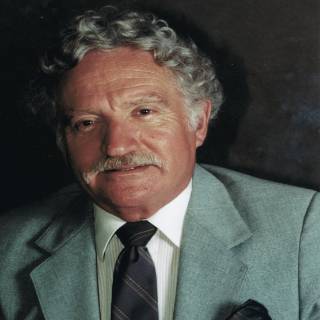 Larry is best known as founder and Chairman of the www.CaliforniaInventionCenter.org created in 1995 at California State University with federal funds. He has taught courses, New Ventures & Entrepreneurship for over 40 years at universities throughout the United States and in foreign countries for WIPO (United Nations). A member of the Licensing Executives Society since 1982, he founded the Silicon Valley Chapter in 2000, which today is the #1 chapter in LESI 97 countries.

Founder of over 30 new ventures, Professor Udell provides consulting to both start-ups and Fortune 500 companies, and lectures frequently at inventor, corporate and government functions throughout the U.S.  He is the founder and President of www.i-p-i.co  and Vice President of American Innovators for Patent Reform besides serving as Senior Consultant to General Patent Corporation. He also serves as corporate officer and board member of companies and in his illustrious long career has mentored thousands of inventors and new ventures.  He recently sold one of his companies to Google.