SocorroFest, presented by the City of Socorro in collaboration with New Mexico Tech, is an annual event full of music, brews, vendors and fun is BACK!! This year, the event is especially scheduled to coincide with New Mexico Tech's Parents and Families Weekend.  Let our hearts sing and toes tap to great live music at the Historic Plaza and Capitol Bar Stages. Enjoy the Spirits Tent featuring Socorro and NM micro brews and wines. anchored by the Capitol Bar Brewery, and others tba-- plenty of arts and food vendors, and a family corner with mining for minerals and jump balloons.  NM Tech's E Sports Club will be out in force, plus a cornhole tournament presented by Socorro's Fire Department, a basketball tournament, a car show and more! Join us on the historic Socorro Plaza as we close out the summer and usher in the fall with a bang! 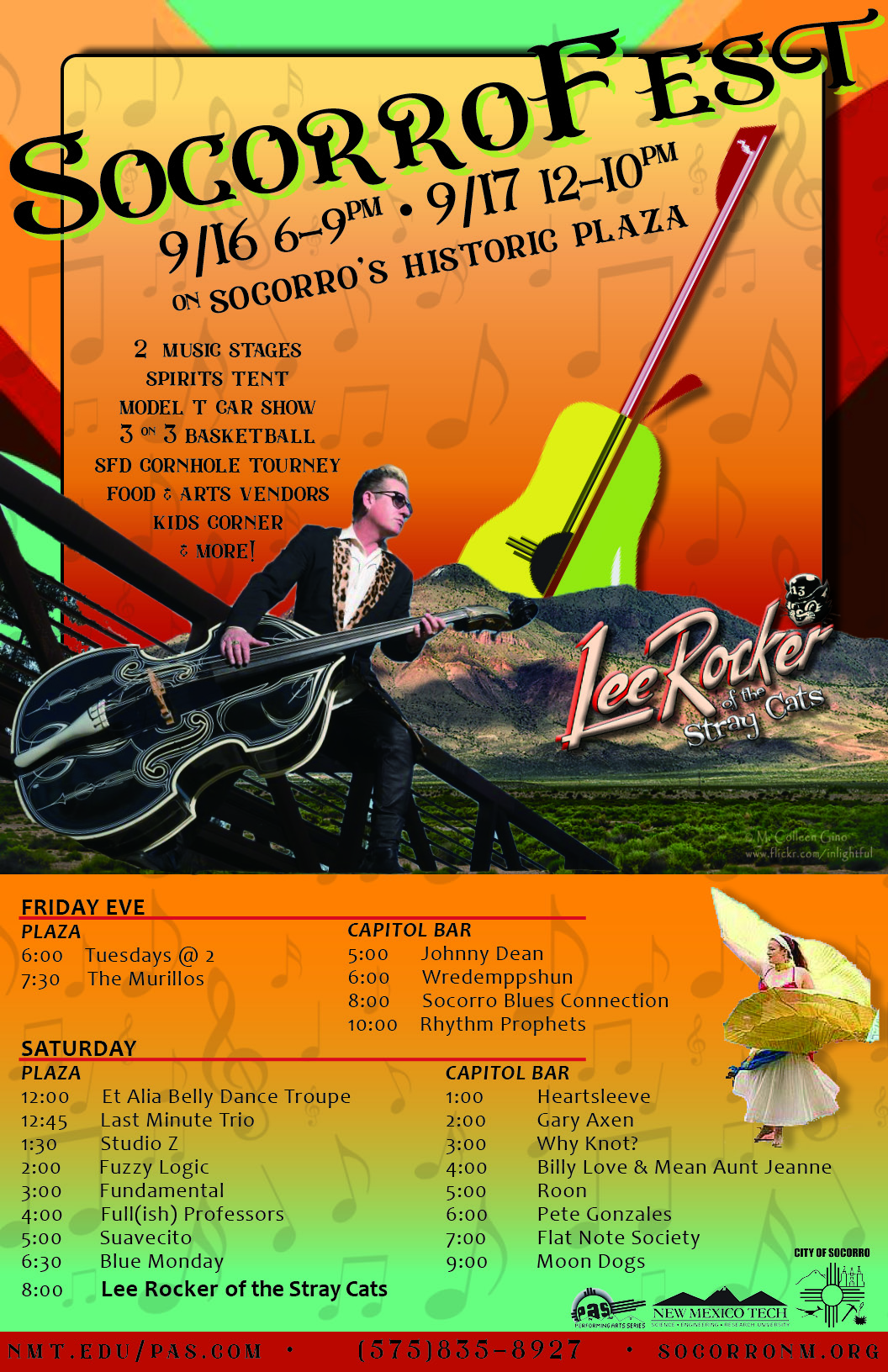 Headlining the music at 8pm on Saturday night is an artist many of you will recall:  LEE ROCKER of The Stray Cats.  Lee Rocker made his mark singing, playing, standing on, spinning and rocking his giant upright bass as a founding member of the Grammy nominated music group The Stray Cats.  With their signature rockabilly swing style, The Stray Cats sold over 10 million albums, garnered 23 gold and platinum certified records, and were music video pioneers of the MTV.  The Stray Cats’ worldwide mega hits “Stray Cat Strut,"  “Sexy and Seventeen” and “Rock this Town” have become a part of the fabric of rock and roll. The Rock and Roll Hall of Fame has included “Rock this Town” as one of the 500 most important songs in rock.

"Opening" for Lee Rocker's band will be Socorro's finest bands, on both the Plaza and Capitol Bar stages, to include faves such as The Murillos, Blue Monday, Fuzzy Logic, Fullish Professors, Suavecito, Flat Note Society and much more! 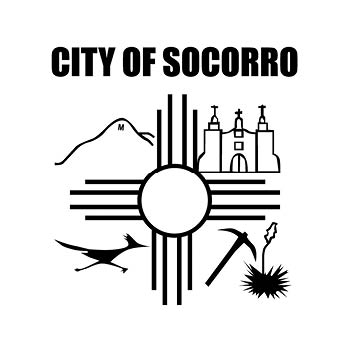 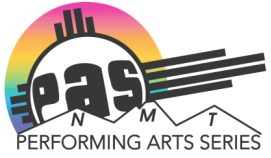