The Horror Channel - A Dark Comedy Musical - Where Nightmares Become Real
An original musical from the mind of Socorro resident Colleen Gino, Horror Channel is a sung-through musical consisting of 15 original songs. As you can guess from the title, the songs are horror-themed and talk about the trials, tribulations, loves, losses and lives of such creatures as vampires, werewolves, aliens, zombies, monstrous doctors, and psycho killers. The premise is based on the main character wanting to unwind on a Friday night after a stressful week of work, and deciding to stay at home with her cats, drink some wine, and watch scary movies on the Horror Channel. As she dips in and out of sleep she dreams up characters and situations based on what she’s hearing on TV. The characters she creates in her dreams are humorous, silly, creepy, and often irreverent, but always genuine and relatable, experiencing emotions we all have, even if we’re not monsters. The musical styles range from pop and rock to folk and blues, with heart-wrenching ballads, up-tempo rockers, a waltz and even a little rap thrown in. “Horror Channel” will take you on a musical trip full of crazy characters, both good and maybe not so good, and leave you with a smile on your face and catchy tunes running through your head. 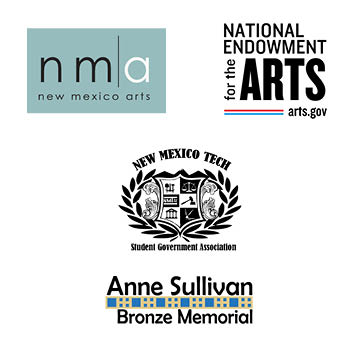