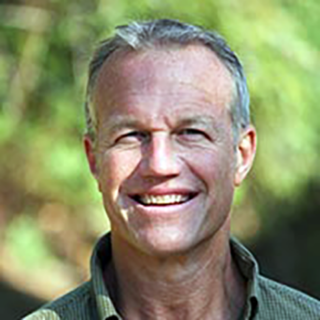 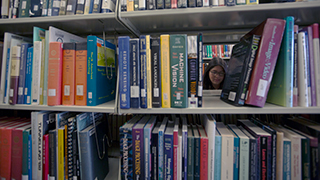 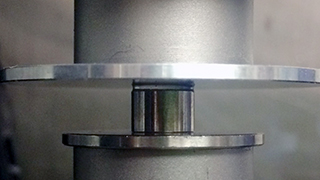 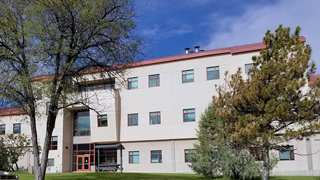 Aerosol deposition (AD) is a revolutionary way of producing thick ceramic films using a kinetic particle spray.  The deposition takes place at room temperature, occurs at a very rapid rate compared to other techniques, and can be done on virtually any substrate material.  The resultant ceramic coating is nano-crystalline and is fully dense.   Tremendous potential exists for sensing, catalytic, energy and tribology related applications. Fuierer’s group is leading this technology in the United States, while his German colleagues at the University of Bayreuth are leaders in Europe.  Together, they have designed new gas sensors and sensing materials.  Fuierer’s group is now focused on depositing functional ceramics of various type (e.g. Al2O3, TiO2, NiO, LiCoO3, MoS2, Si) and exploring additional application areas for these unique films.  Also of interest is the multi-scale surface roughness and intrinsic stress state of the coatings.

Dye sensitized solar cells (DSSCs) are 3rd generation photovoltaics with great economic potential.  Multiscale and textured structures are required to maximize efficiencies, and new, inexpensive dyes are required to be cost effective.  This multi-pronged project involves developing manufacturing strategies to obtain out of plane texture in large area coatings.  Experiments investigate the tendency of fine metallic wires to orient vertically in the interstices of a monolayer of close-packed spheres.  Design of experiments and analysis of variance (ANOVA) are used to identify main effects and conditions to achieve optimal orientation.  The other aspect is an investigation of natural rather than synthetic dyes to be incorporated into solar cells, and tests their performance.